Information collected by unit 8200 is used by TZAHAL, SHABAK, Mossad, the Security Ministry and intelligence corps of other countries. The functions of the unit can be compared to the US National Security Agency which includes monitoring, tapping, filming and jamming.

→ There are several thousand soldiers serving in «Shmone Mataim». It consists of numerous departments, each performing its own activities and has a different level of security. For example, the Hatzav department is engaged in data collection and analysis from mass media: radio, newspapers, internet and television.

→The selection for unit 8200 is conducted very thoroughly, this unit recruits only the most talented and promising soldiers.

Most of the 8200 unit soldiers get employment at leading high-tech companies upon completion of their military service. Many famous Israeli start-ups were established by former «Shmone Mataim» soldiers. 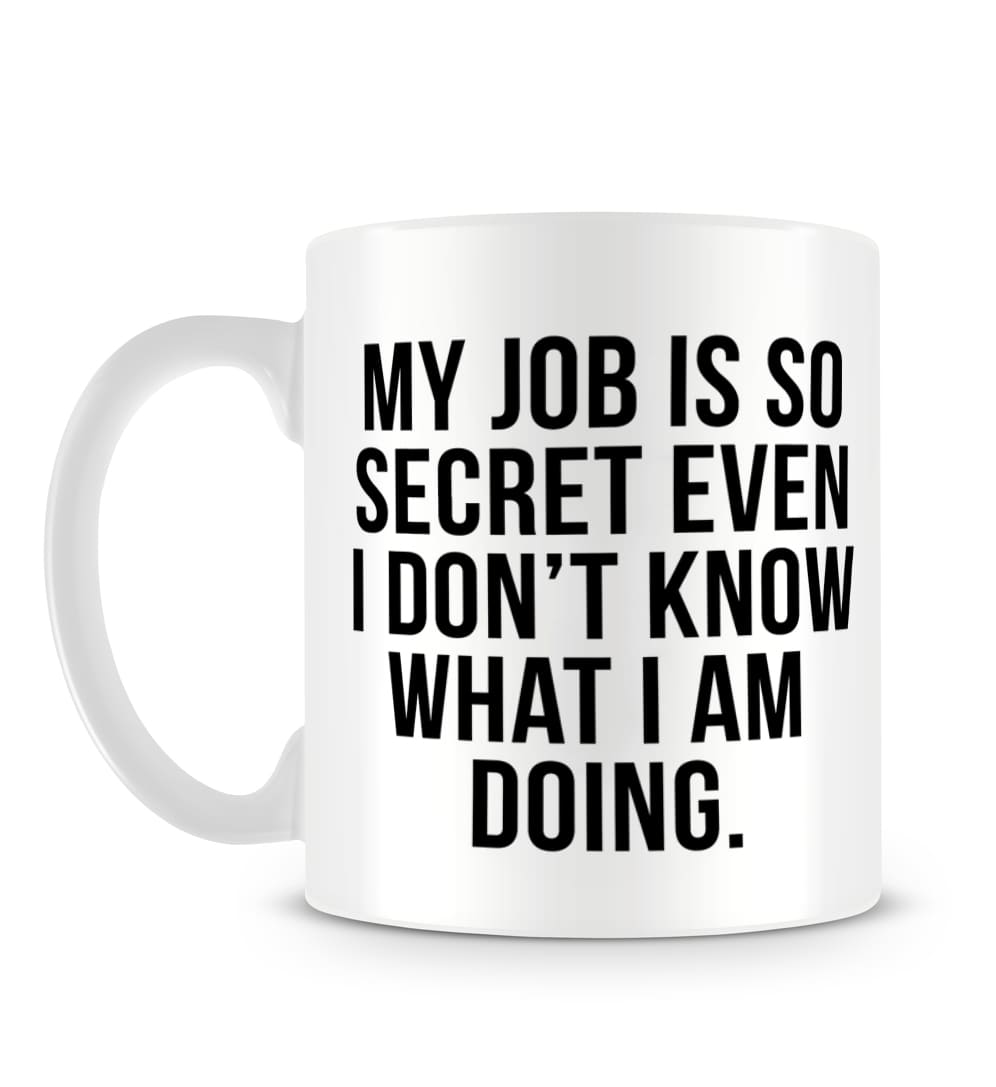 For recruits who used to do swimming there is a position of a lifeguard at pools at Air Force... read more

The position of a cook exists at many TZAHAL bases, as it is necessary to provide 3 daily meals... read more

Military investigators for criminal situations are in the Military Police Corps. “Hokeret’s” responsibilities include proceedings associated with the Criminal... read more

There is an interesting possibility for TZAHAL soldiers who want to try the role of a policeman. As agreed... read more

The Israeli Combat Engineering Corps is the combat engineering forces of the Israel Defense Forces. The fighter position in... read more

The soldiers of this unit accomplish different tasks related to diving underwater, for example, the maintaining of vessels’ underwater... read more

Drivers are in great demand in the army as the Israeli Defense Forces are very mobile and use many... read more