This unit is mainly tasked with intelligence data collection deep behind enemy lines, but this is only official information.

→After finishing 20 months of training soldiers take an additional four or five months of special training.

→Selection to Sayeret Matkal is accomplished after «Yom Sayarot» (Special forces testing day) and a 4-day Gibbush followed by psychological and medical testing and interviewing. 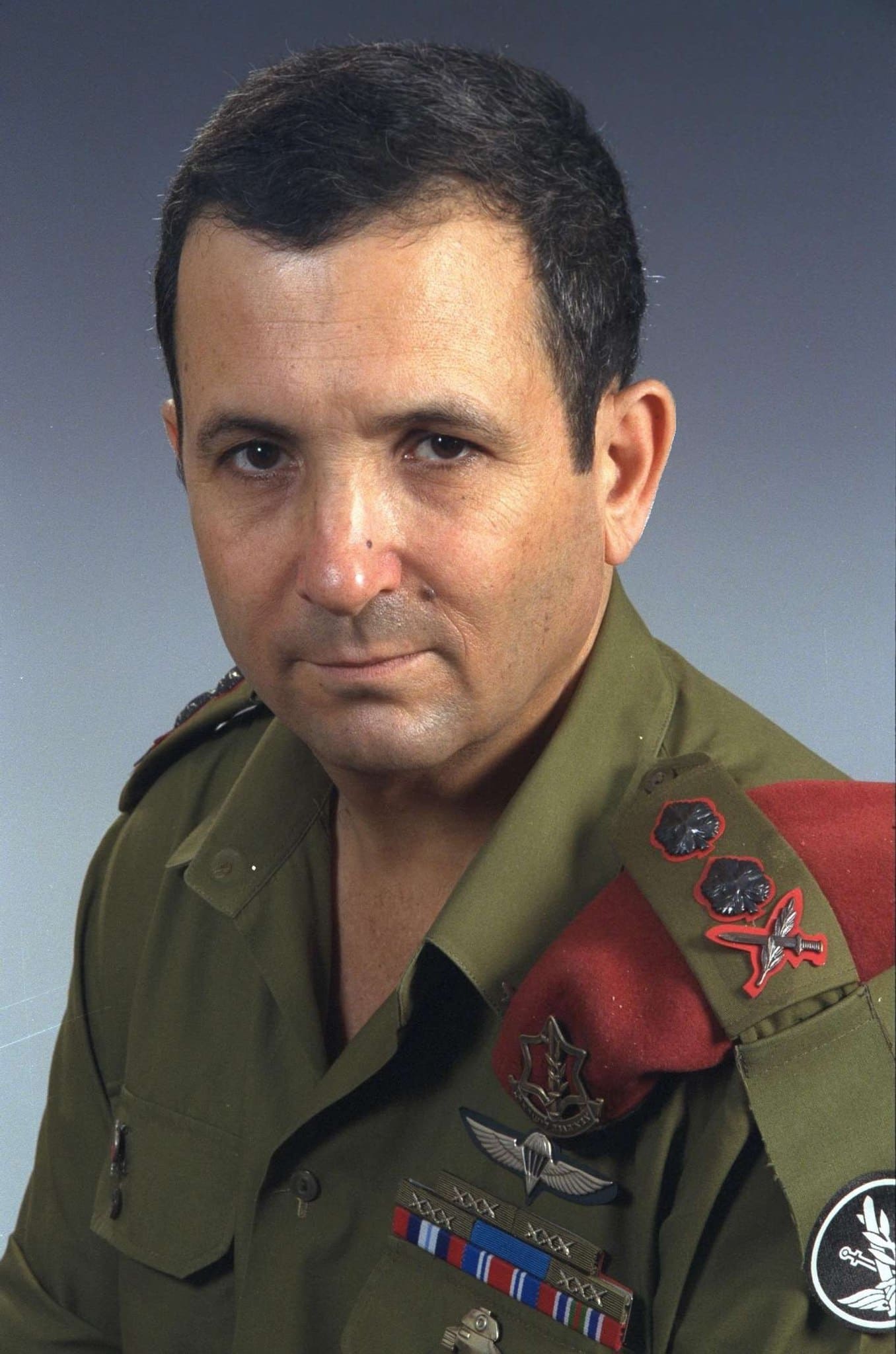 A popular story of Sayeret Matkal

In one of the most elite units of the Israeli Army – Sayeret Matkal – there is a story about a joint training exercise with USA special operation soldiers.

One of the American soldiers (bulked up and six foot two) saw Uzi Dayan, Ehud Barak and Amiram Levin (all of them were very short men) and asked them if their physique prevented them from performing their service in the special forces’ unit.

«The Sayeret Matkal soldiers should possess three qualities: a keen intellect, a resilient heart and strong legs”, — was the answer to the American — «and the closer they are located the better».

The Israeli Combat Engineering Corps is the combat engineering forces of the Israel Defense Forces. The fighter position in... read more

A position for men in TZAHAL related to Homeland Command (Hilutz ve atzala). In peacetime the main task of... read more

Freight of all kinds: ammunition supplies, foodstuffs and army equipment transportation. Drivers can be assigned directly to the combat... read more

The Israeli army offers some unconventional, creative positions for women, such as in a musical band, a magician, and... read more

There is an army store for soldiers at almost every base of the Israeli Army, which is more commonly... read more

For recruits who used to do swimming there is a position of a lifeguard at pools at Air Force... read more

A special counter-terrorist unit with the main task to arrest and eliminate terrorists on Judean and Samarian territory. It... read more