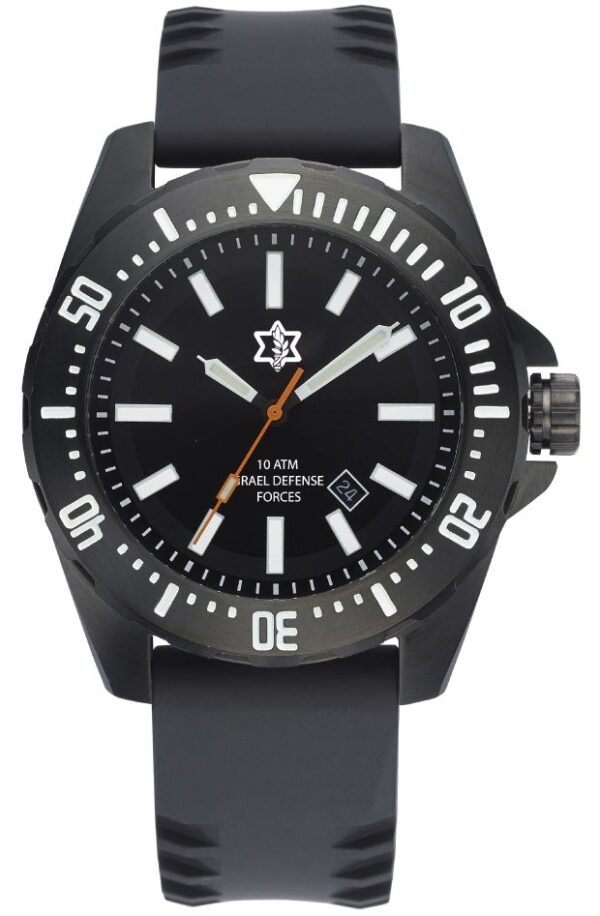 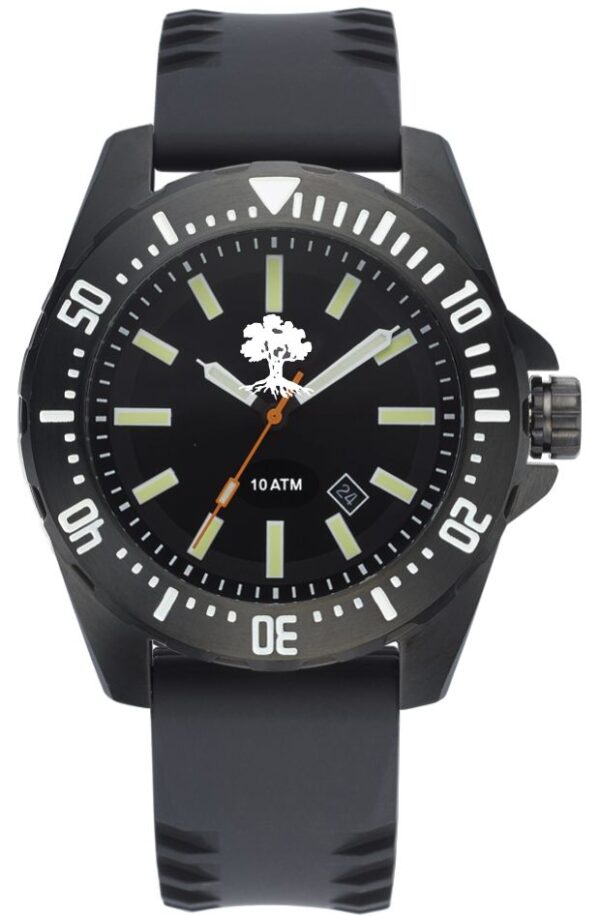 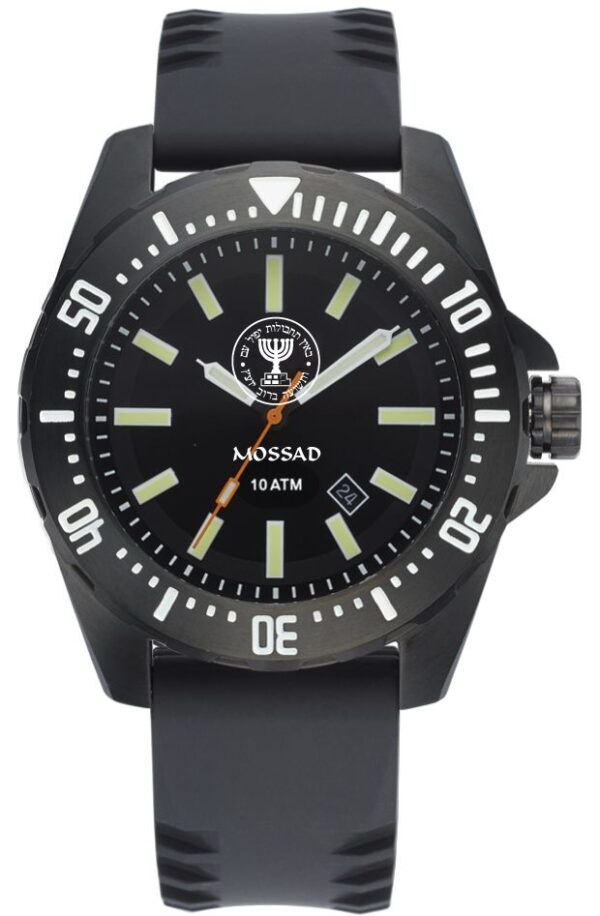 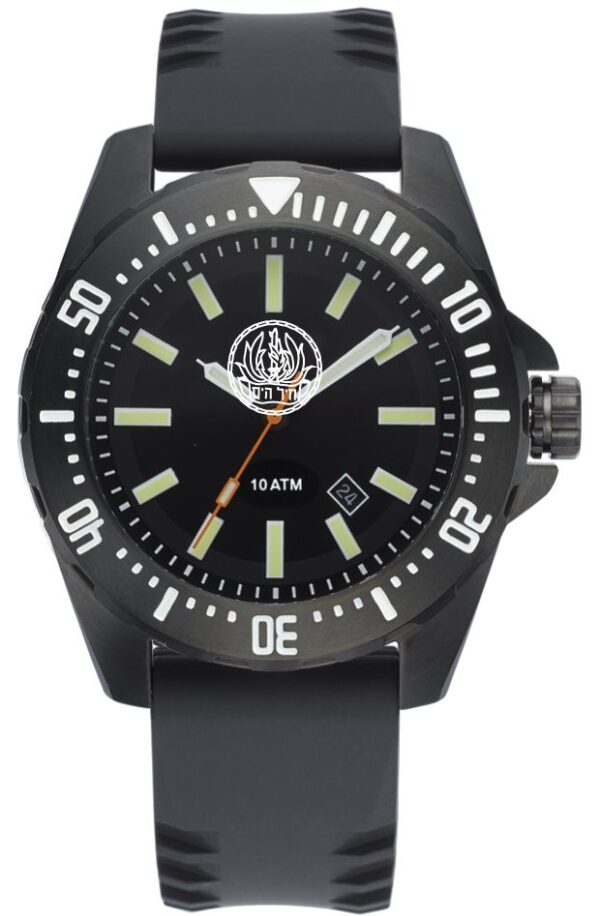 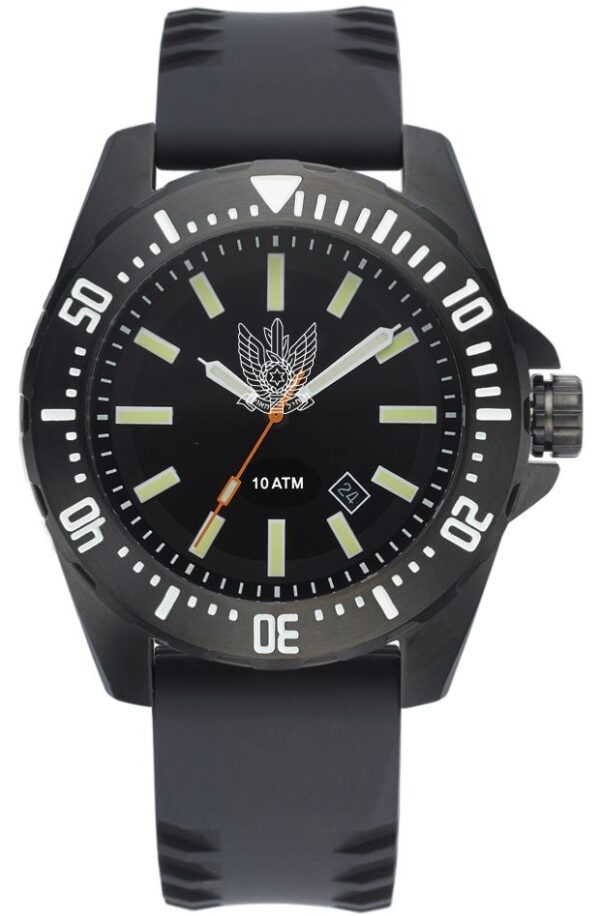 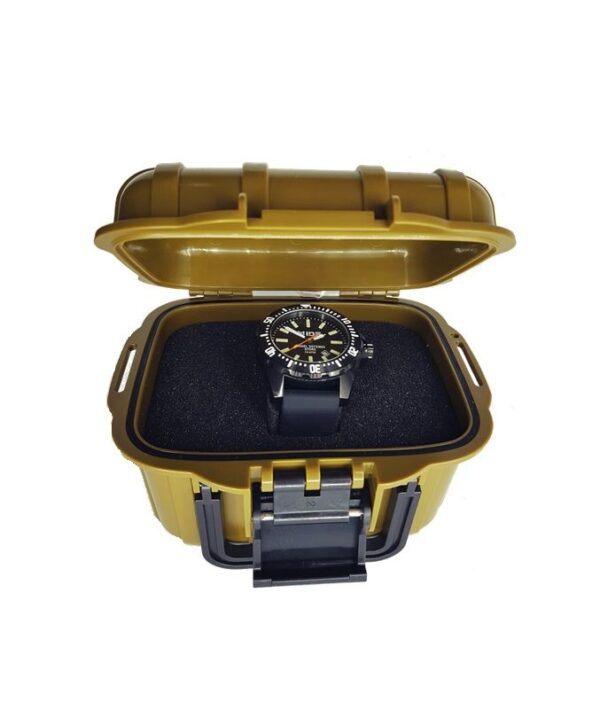 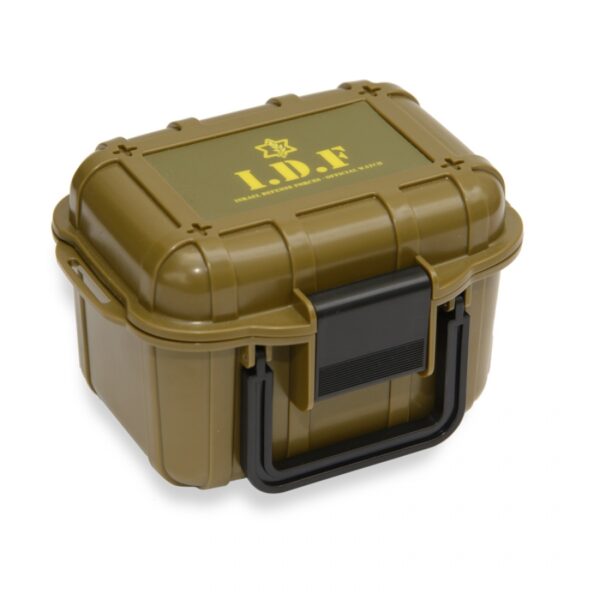 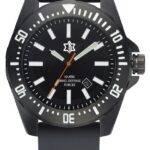 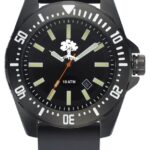 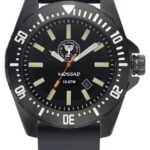 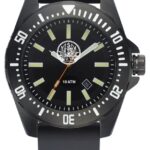 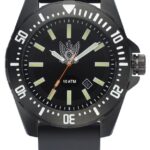 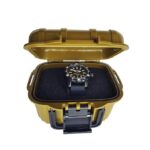 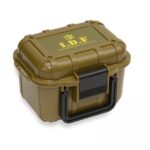 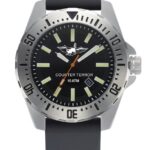 IDF Watch Advanced Field Operator
out of 5
( There are no reviews yet. )